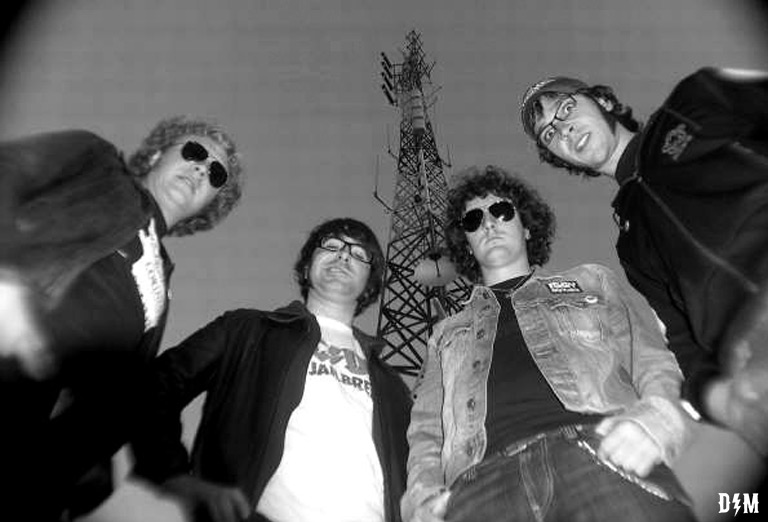 The Harry Sons are from Benidorm, Alicante, on the Mediterranean coast of Spain. Highly influenced by kick-ass Aussie stuff such as Bored!, Seminal Rats and Powder Monkeys, they play loud and fast, high-energy punk rock and roll, kicking all those discos shit out of their way.

In their bag of influences, we can also find MC5, Stooges, Sonic´s Rendezvous Band, etc. The band have already shared the stage with bands, such as Sonny Vincent, The Mansfields, Senor No, Motociclon, Los Tremendos, El Conjo, Dwarves and many others.

So, what are you waiting for?! Bound yourself into a pure high voltage rock and roll action sound with attitude and flaming wah-wahs!