View basket “DEAD ROCKS, THE: Surf Explosao CD” has been added to your basket. 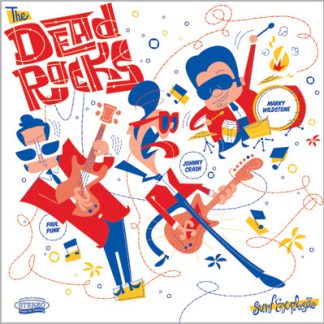