View basket “GIUDA: Bad Days Are Back / Firefly 7″” has been added to your basket. 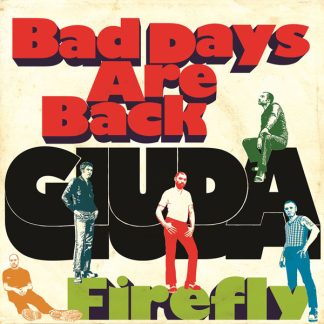