View basket “CHERRY OVERDRIVE: Our Sound 7″” has been added to your basket. 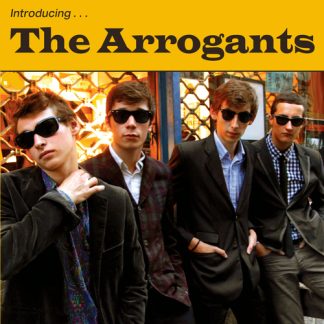