During a year and a half, The Soaked Lamb, recorded thirteen songs, all originals, all about hats. Strongly inspired by the music of the 1920’s and 1940’s, especially jazz and blues, but not ignoring modern day references. They took their time to make the songs however the music exhibits a range of rhythms ranging from waltz to swing. The album was mixed and mastered by Branko Neskov and includes many guests like Nuno Reis (Mercado Negro; Cool Hipnoise), Pedro Gonçalves and Tó Trips (Dead Combo) and Jorge Fortunato (49 Special). Hats and Chairs is an album of seated musicians, aimed at an equally seated audience, in which things happen with a hat! 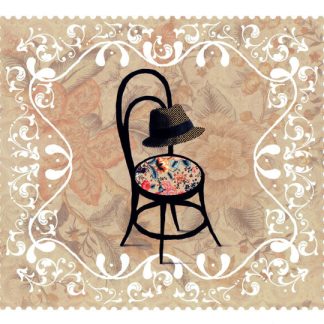