View basket “HARRY SONS: Benidorm City is Burning LP” has been added to your basket. 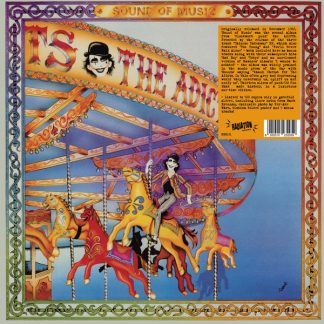