View basket “HANGMEN, THE: No Happy Endings LP + PIC-DISC” has been added to your basket. 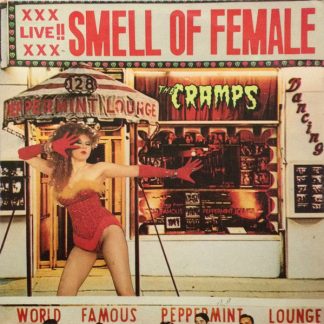