WILDEBEESTS, THE: The Gnus Of Gnavarone LP 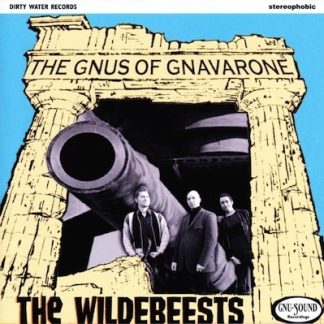 You're viewing: WILDEBEESTS, THE: The Gnus Of Gnavarone LP £15.00
Add to basket