Paranoid was Black Sabbath’s second album and was released 18 September 1970. The band embarked upon the Paranoid Tour starting in Swansea, Wales in September 1970, through to April 1971. The tour saw the band perform 121 shows throughout Europe and the United States. This powerful show from L’Olympia, Paris 20th December 1970, highlights the rock power-house that was Black Sabbath. 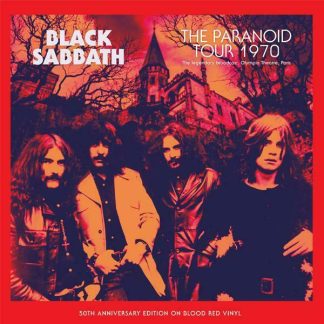