On Trial UK is an English punk rock band formed in 2004 under the name of On Trial in Wessex . They became The On Trial organisation for a while before settling on the name On Trial UK in 2011 . They play in many styles but are generally described as Punk sounding and with Punk ideologies playing live all over the UK and Europe including the countries Spain, the Netherlands and Germany. They have recorded four studio albums and two EPs with a free single CD coming free with one of them. 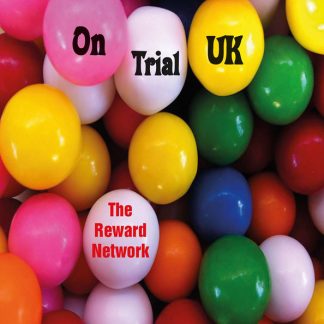 You're viewing: ON TRIAL UK: The Reward Network CD £5.99
Add to basket