EARL AND THE LOSERS: Self Titled CD

Full-length debut for Italian instrumental surf band with influences ranging from the new scene of the American Alternative country, blues, garage punk, as well as, the seventies punk rock scene! Not to mention their devotion to Western Spaghetti and the quirkiest movies from the 60’s and 70’s (the ones Quentin Tarantino loves) played in a punky version!!! 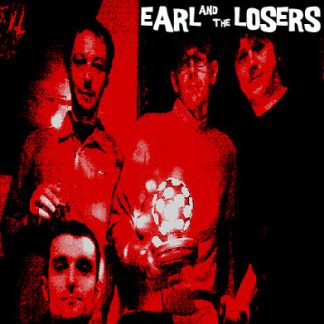 You're viewing: EARL AND THE LOSERS: Self Titled CD £7.50
Add to basket