MISFITS, THE: Night Of The Living Dead 7″

Fan club reissue of the Misfits 4th single release from 1979, on coloured vinyl! Orange with white labels. By the summer of ‘79, The Misfits had already released three 7-inch EPs. And with a few line-up changes since their inception in 1977, the band had begun to cement their sound and image.

A. Night Of The Living Dead
B1. Where Eagles Dare
B2. Rat Fink 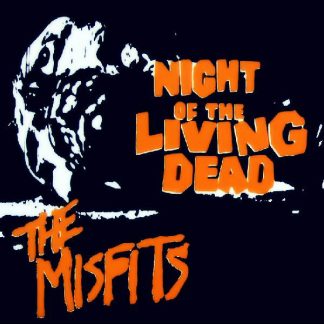