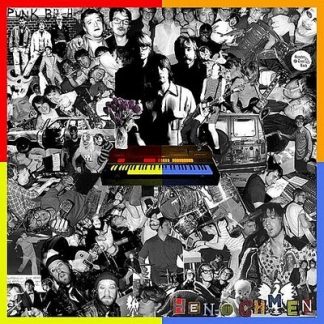 You're viewing: HENTCHMEN, THE: The Hentchmen CD £10.00
Add to basket