Brant Bjork’s sophomore album is being reissued for the 20th anniversary with a new cover and coloured vinyl!! 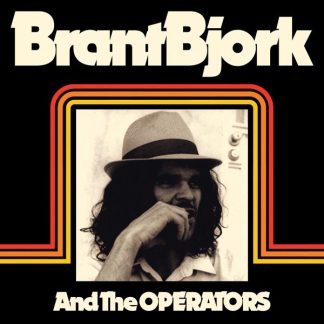 You're viewing: BRANT BJORK: And The Operators LP (Striped Yellow/Orange/Red) £31.00
Add to basket