Released in 1985 this album became the Dk’s most well known release due to it’s controversial HR Giger poster insert which lead to the subsequent censorship trial.

This infamous psychedelic edged hardcore album features 10 tracks including the old favs Soup Is Good Food, Jock- O- Rama, Goons Of Hazzard and MTV Get Off The Air! 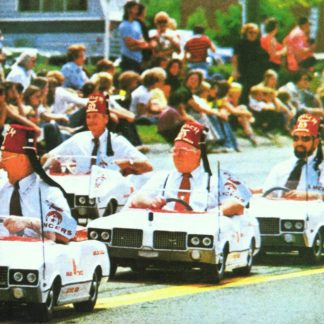