KING SALAMI & THE CUMBERLAND THREE: Goin’ Back To… CD 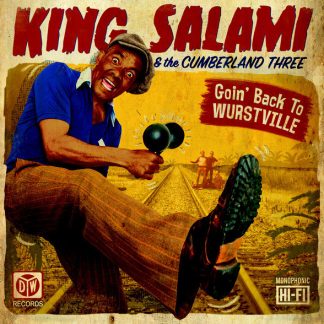 You're viewing: KING SALAMI & THE CUMBERLAND THREE: Goin’ Back To… CD £12.00
Add to basket