Plastic Surgery Disasters is the second full-length album released by punk rock legends Dead Kennedys. Recorded in San Francisco during June 1982, it was produced by the band’s guitarist East Bay Ray and punk record producer Thom Wilson. The album is darker and more hardcore-influenced than their debut album Fresh Fruit for Rotting Vegetables as a result of the band trying to expand on the sound and mood they had achieved with their 1980 single “Holiday in Cambodia”. It was the first full-length album to feature drummer D.H. Peligro, and is frontman Jello Biafra’s favorite Dead Kennedys album.

A1. Advice From Christmas Past
A2. Government Flu
A3. Terminal Preppie
A4. Trust Your Mechanic
A5. Well Paid Scientist
A6. Buzzbomb
A7. Forest Fire
A8. Halloween
A9. Winnebago Warrior 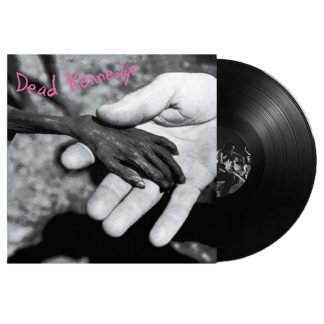