RISING, THE: My Small Faces CD

The Rising formed in late 2009 and have built up an impressive fan base consistently selling out gigs in their hometown of Southampton. A huge 60’s influence hangs over the band with their Hammond driven groovy brand of rock n roll, but there are also elements of punk and Britpop in their sound as well as the obvious Beatles and Post Beatles Lennon influence. Girl band trio The Fliks provide backing vocals to some songs which gives them a Northern Soul / Motown vibe and lifts them to complete this vast array of influences and complete what is an outstanding debut album. 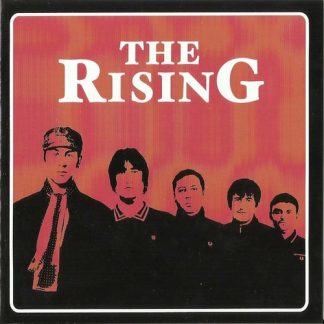